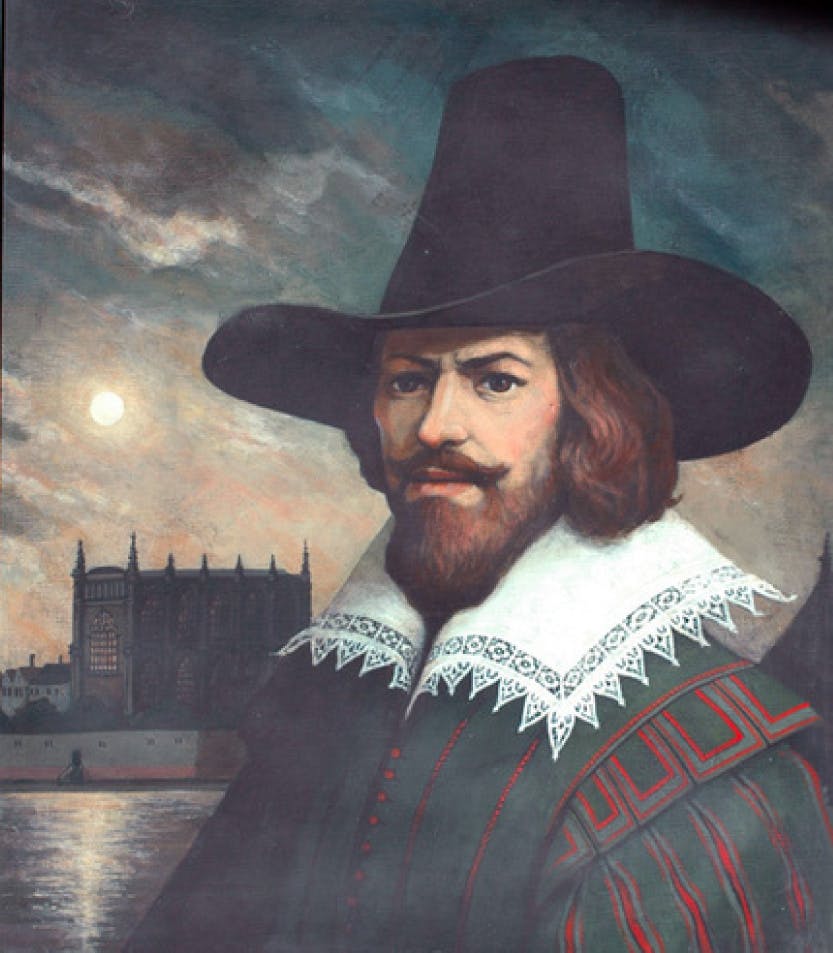 On the 5th of November 1605, Guy Fawkes attempted to blow up the Houses of Parliament in England with barrels gun powder. In the houses of parliament were England’s most important people including King James the 1st.

Guy Fawkes was caught red-handed in the Houses of Parliament. Mr Fawkes and the people he planned it with were sentenced to death for the crime.

People collected wood and sticks are placed on a heap then it is set on fire. When the fire was roaring with flames a homemade doll of Guy Fawkes was burned on a bonfire and lots of fireworks were set off to light up the sky. (Remember fire and fireworks are very dangerous, NEVER start a fire yourself, always ask an adult to take you to Bonfire night.)

Since this has happened every year on the 5th of November we hold a Bonfire night in honour of Guy Fawkes.

The UK is not the only country to celebrate Guy Fawkes Night other countries include. These countries celebrate with firework displays.

Interesting Facts For Kids- Did You Know That?

Rivers of the World