Fungi- More than meets the eye. 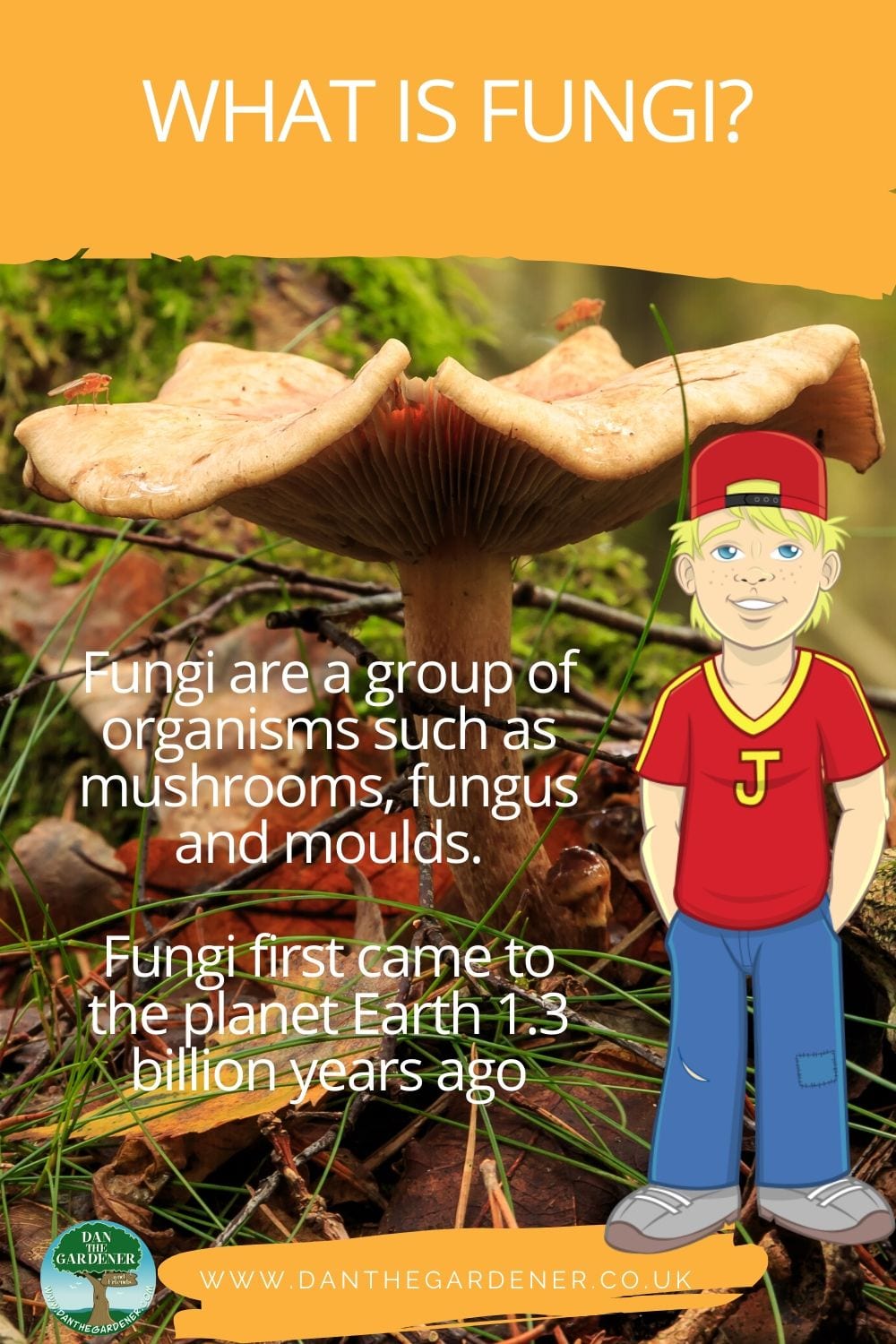 Fungi are a group of organisms such as mushrooms, fungus and moulds.

Fungi first came to the planet Earth 1.3 billion years ago.

Fungi do not need sunlight to grow, this means there is a good chance they could be growing on other planets with less or no light.

Mushrooms can hold up to 30,000 times their body weight.

Fungi that are underground are what keep the soil together and also provide the plants and trees with nutrients.

Scientists have found that when they grew mushroom spores in a house with a Termite problem the Termites left very quickly and never came back.

Note: Affiliate links may be used in this post. I may receive a small commission at no extra cost to you if you use my affiliate link. Full disclosure policy here.

Mycelium, the base of mushrooms is able to absorb oil, this is very important as the world regularly has oil spills.

Scientists found that once the Mycelium absorbed the oil it then grew Mushrooms on top.

Mushrooms can convert Cellulose into Ethanol; Ethanol is used for the production of Biofuels for vehicles.

If they used Mushrooms to make Ethanol it could save the Rain forest from disappearing as they chop down the trees to make space for other plants.

If a Mushroom is flicked it releases billions of spores. Spores are Mushrooms seeds and they use them to make new Mushrooms.

It has been found that Fungi can cure Flu Viruses and Smallpox. Humans are in a species called Mammals and the Mammals closest relative is the Fungi family.

This sounds strange but true as Fungi has many similarities such as They take in Oxygen and breathe out Carbon Dioxide. They produce lots of the same antibiotics in their bodies than humans do. When you walk past them Scientists have discovered that they reach up to find debris.

The Solar System For Kids

What’s in a Seed?

What Happens in Spring?