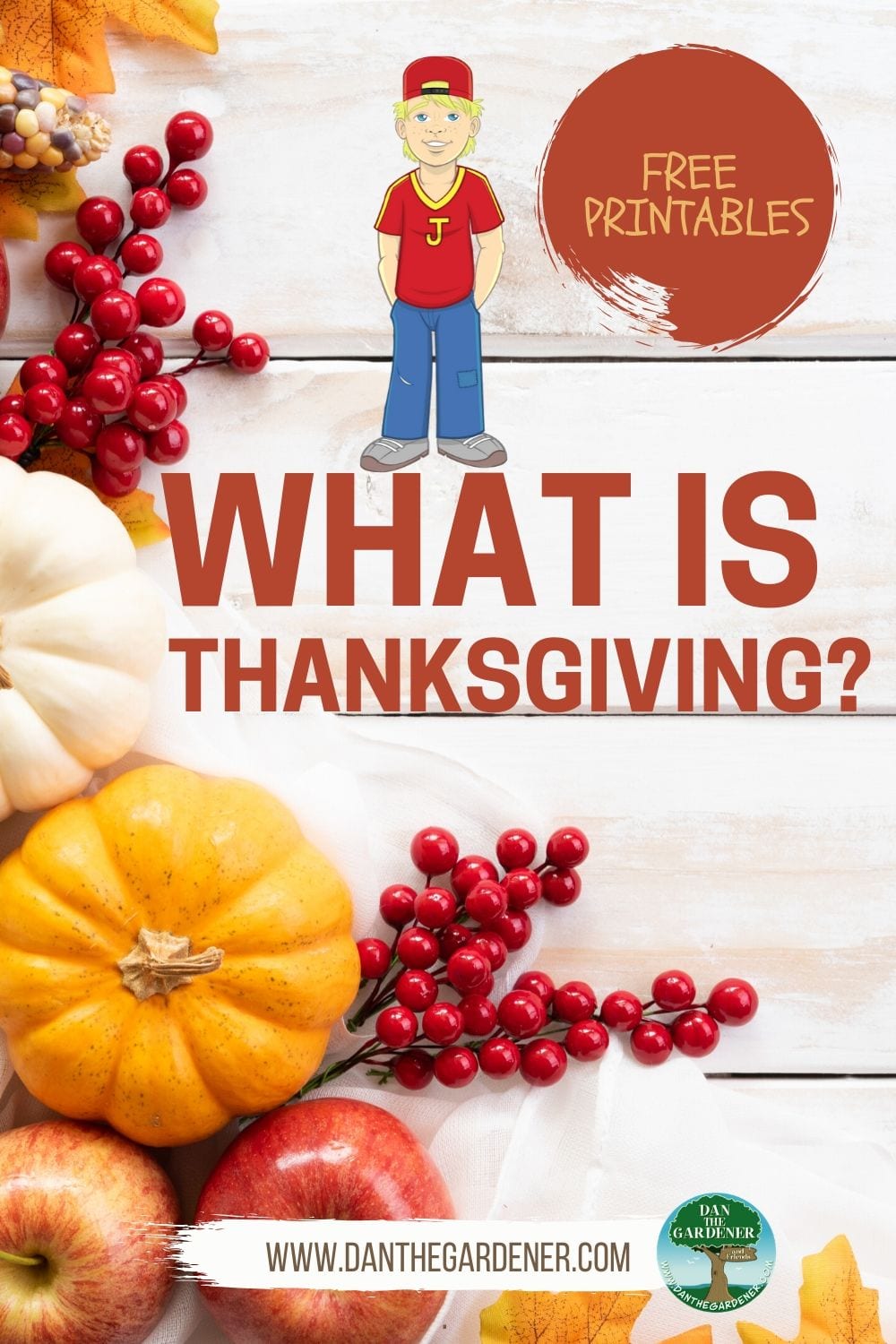 A special holiday from across the sea in America and Canada.

It takes place on the second Monday of October in Canada and on the fourth Thursday in November in America.

Thanksgiving is a celebration to be grateful for everything that you have. It is also a Harvest festival which means lots of lovely food and drink.

The first Thanksgiving took place in 1621. It was celebrated by a group of 50 Pilgrims and 90 Wampanoag Indians and lasted three days. The celebration took place because they found important food supplies.

Americans and Canadians celebrate with a Thanksgiving feast of food and drink. This usually involves sweet potatoes and a big Turkey. But it is also about helping less fortunate people celebrate by sharing what you have.

Modern-day celebrations of Thanksgiving are different from the old ones. Just like Halloween, it was just a harvest festival.

Now, as well as a harvest festival it is celebrated with parades on the streets with big decorated floats. It has become a tradition that there is a big American Football game on Thanksgiving day.

Thanksgiving is celebrated in the United States on the fourth Thursday in November. In Canada, it occurs on the second Monday of October.

Interesting Facts For Kids- Did You Know That?

How to draw a butterfly

What’s in a Seed?